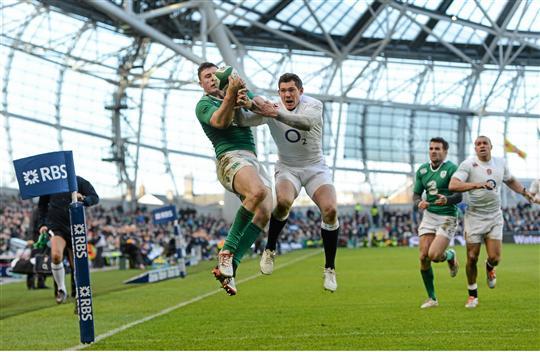 THE 2019 Six Nations gets underway as Ireland begin the defence of their Grand Slam with a clash against England in Dublin.

Come down to Muddysand show your support on Saturday night! Usual table on the Subway side for SGL. Kick Off at 12:45

Joe Schmidt's side kicked off an historic year in 2018 by winning all five of their matches in last year's tournament.

And Ireland open up with a clash against their old rivals with each side in the competition hoping to start the year off with a bang ahead of the World Cup in September. 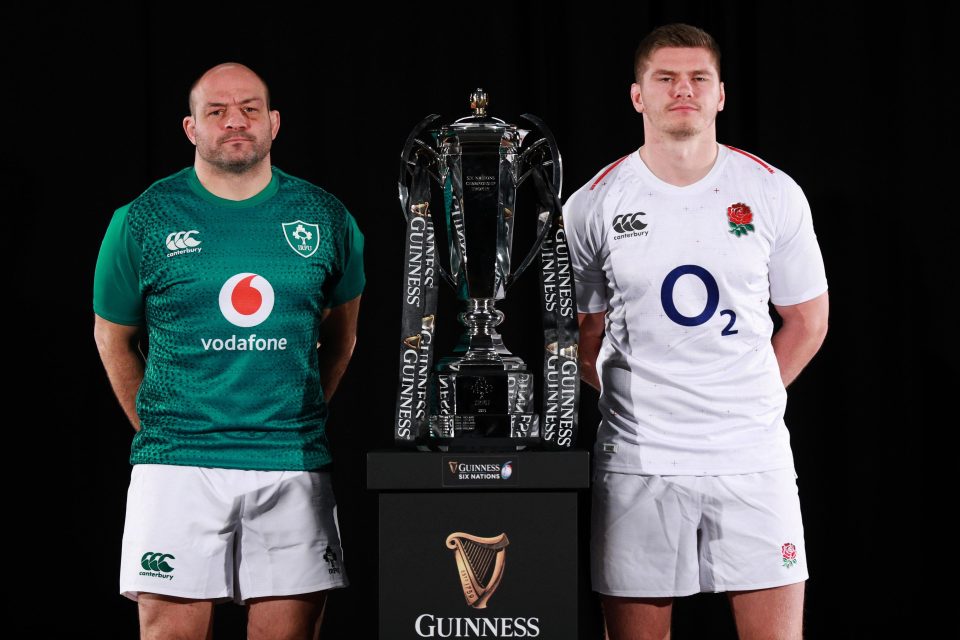