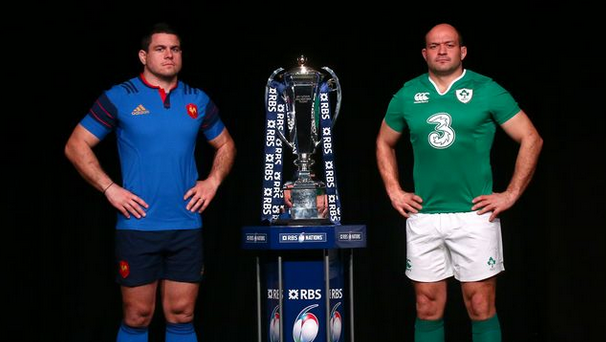 Ireland will welcome France to the Aviva Stadium in Dublin on Sunday 10th March, during the penultimate round of the 2019 Six Nations Championship and will be looking to find some better form then so far in the championship.

Ireland beat France 15-13 during the 2018 Championship thanks to a stunning late drop-goal by Jonny Sexton.

Ireland and France have contested a total of 97 rugby test matches since their first meeting in 1909. France have won 56 of those matches, whilst Ireland have won 34 matches. There have been seven drawn matches between the two teams.

Come down to Muddys and show your support on Sunday night! Usual table on the Subway side for SGL. Kick Off at 11:00pm

Tables are booked for the Saturday night games