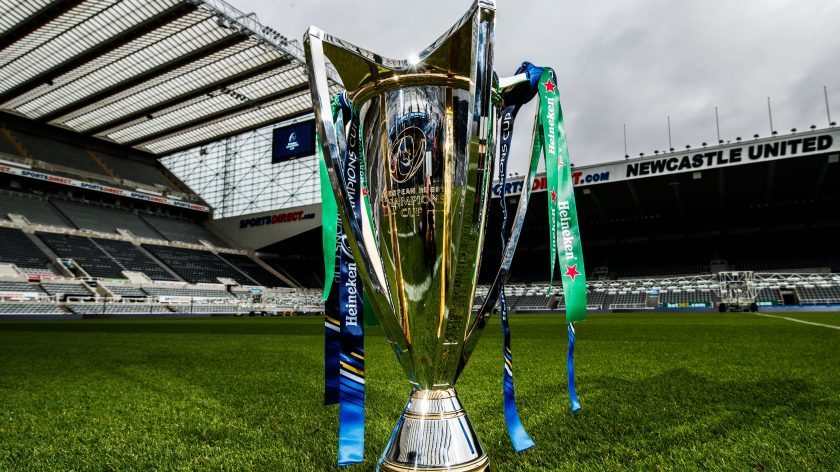 Published: about 3 years ago

It's Heineken Cup Final weekend and Leinster take on Saracens at St. James’ Park in Newcastle.

Usual tables booked in Muddys from 10pm. Kick off at 12 midnight. Come down and show your support! 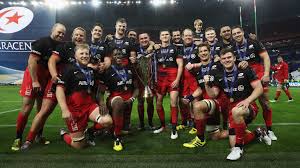 Saracens have won all eight of their European matches this season, sweeping past Lyon, Cardiff and Glasgow Warriors in a flawless pool campaign, before defeating Glasgow for a third time this season, 56-27 in the quarter-finals, and then Munster Rugby 32-16 in their semi-final in Coventry. 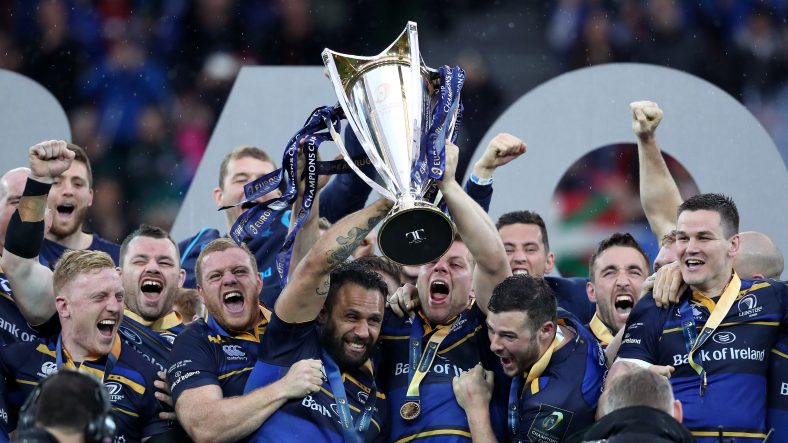 Leinster have had a more dramatic run to the final, having had a ten-match winning run in the Heineken Champions Cup ended by fellow four-time winners Toulouse 28-27 in Pool 1.

However, they responded with four successive victories to clinch a home quarter-final and made full use of that advantage in a battling 21-18 success over fellow Irish province Ulster Rugby at the Aviva Stadium, before reaching a second successive final with a 30-12 win over Toulouse at the same venue.

The two sides last met in the 2017-18 Champions Cup quarter-finals, when Leinster ended Saracens’ dream of three successive victories in the competition with a 30-19 win in Dublin.

Leinster remain unbeaten in three European matches against the English side, having beaten them twice in the pool stages en route to a second European Cup crown in 2011. 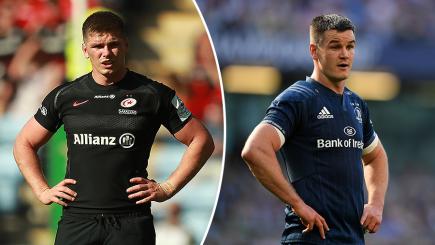 Saracens fly-half Owen Farrell has led the competition in points scored for the last three seasons and sits top at this stage with 79. Fellow No.10 Johnny Sexton heads Leinster’s list with 48.